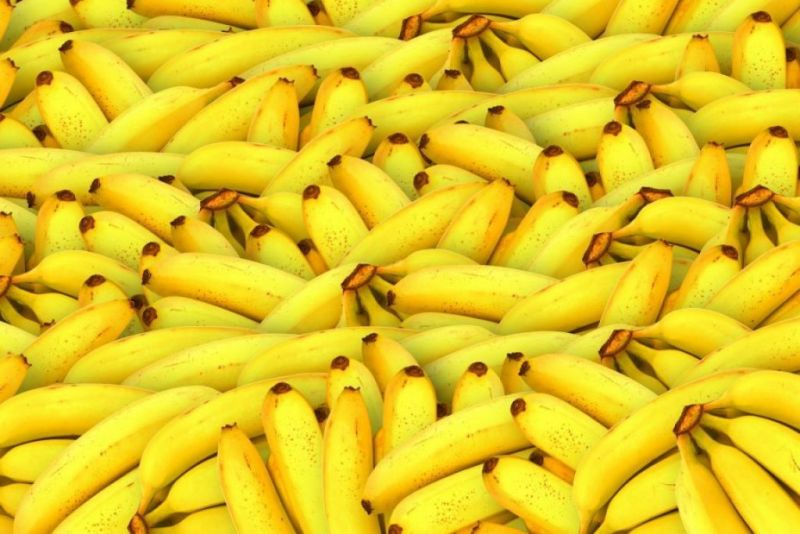 Amazon's announced intention to buy Whole Foods Market was no surprise to me, because I helped Whole Foods as it tried to build its own huge e-commerce business for "cultural creatives," around the turn of the millennium. While our project, WholePeople.com, didn't survive the dotcom bust, the prototype e-commerce grocery site that we'd built at WholeFoods.com proved that Whole Foods Market could do e-commerce as well as anybody at the time. We had the ordering system and fulfillment logistics down, and we built online amenities inspired by the power of the Whole Foods Market store experience. Shipping costs were an issue, especially with groceries which can be heavy and expensive to ship, but that was an issue that all e-commerce systems including Amazon were grappling with at the time. Since then, shipping systems have evolved to provide better, more affordable options to support the viability of e-commerce.

My original Whole Foods Market business card listed my title as "Internet Guy." They hired me knowing that I was an Internet early adopter, though I had little retail experience. My first job was to evangelize internally for the Internet, something I could do very well. My other first job was to bring store kiosks onto the network, with content delivered over the Internet from a central server - something I did less well, working with obsolete PCs and the hard-to-secure Netscape Communicator package.

My next project was to help build an e-commerce site at WholeFoods.com, along with a forum-based online community that we later extended with regular Talk City chats. Social media wasn't quite happening yet, but we took the first steps in cultivating a social web presence for the company. My vision at the time, never realized, was to build a robust online community with a presence for each store. However before we got that far, we started work on the WholePeople concept, and I shifted my focus to more critical fulfillment systems development, and after that, to building a team of programmers to manage the site's technology. However, as we launched the site, the dotcom collapse was happening, and Whole Foods Market decided to step back from e-commerce.

By then, I had become a seasoned web developer, and after a year working at a consultancy, I cofounded the original Polycot Consulting with Jeff Kramer and Matt Sanders. We correctly assumed that a phoenix would rise from the dotcom ashes.

And I was always confident that Whole Foods Market would come back to e-commerce in some form - I'm just surprised it's taken so long. From my perspective, Whole Foods Market is a perfect fit for Amazon, though I wonder how the bricks and mortar operation will fit into Amazon's way of doing business. I can't imagine the Whole Foods stores, and the critical store experience that has made them so successful, going away.