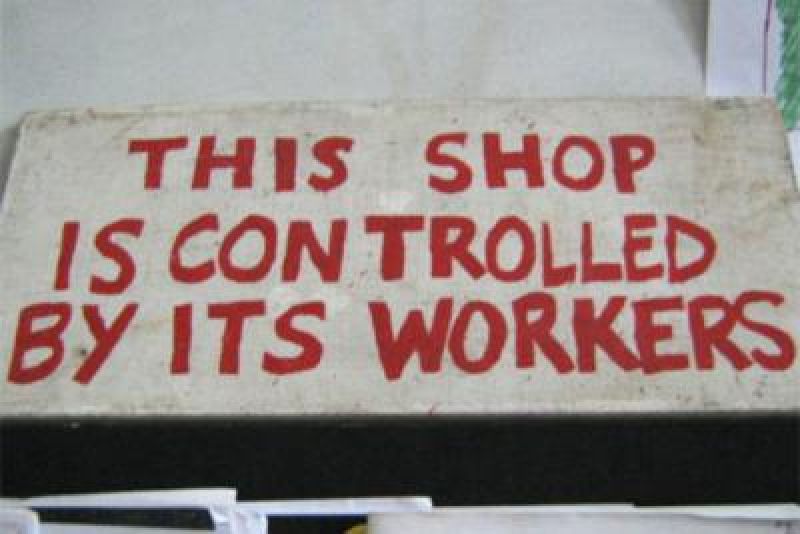 Until seven or eight years ago, the extent of my support of the cooperative economy was occasional grocery shopping at the nearby food co-op and replenishing my sock supply at the local REI store. Or so I thought. Turns out that cooperatives command large parts of our economy — from dairies and credit unions to home healthcare, hardware and electric utilities. And this segment of the economy is growing: cooperatives of all types and sizes are popping up from Jackson, Miss., to Oakland — even right here in Austin.

Polycot is a worker-owned, cooperatively managed and values-driven digital agency, but it's not my first immersive experience in the cooperative economy. I've served on the board of the aforementioned food co-op (Wheatsville) since 2010. Over the last five-plus years, I've learned from brilliant and committed people how a values-based business can thrive in a world of increasing social, economic, and environmental insecurity.

Along the way, I also turned to using open source software tools as part of my day job as a freelance web developer. I contributed where I could and attended conferences and meetups where the energy of the community (in my case, the Drupal content management system) was on full display. So when an old acquaintance shared on a co-op–friendly email list that he was converting his web dev LLC (hint: it's Polycot) to a worker co-op focused on Drupal and WordPress, I jumped at the chance to get on-board. And we're not alone. In the last five years, Austin has become home to five new worker cooperatives in industries ranging from residential cleaning to craft brewing.

But why co-op? Why run a values-based, triple-bottom line, consensus-based business instead of a traditional top-down, profit-maximizing, wealth-concentrating one? Well, I (and a large and growing number of others) happen to think that cooperative values and principles are more closely aligned with American ideals than the dominant economic system we live in today.

Cooperative ownership encourages people to become better citizens and see themselves as more than consumers. It can strengthen other democratic institutions from school boards to city hall — maybe even Congress. Cooperatives have the potential to change the way our economy is structured by focusing on more than return on investment. They democratize our wealth and encourage participation to achieve a more equitable society. As we grow the cooperative economy through more cooperatively owned and operated businesses, we can prove to our political and business leaders that the co-op model is a viable way to build a sustainable economy that benefits everyone.