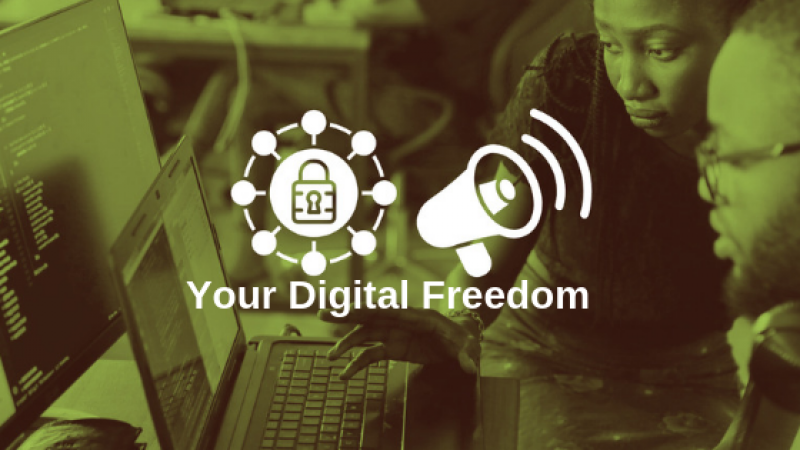 Digital Freedom has become increasingly meaningful as so much of the framework of our lives is held and managed over computers and computer networks. The Internet is global, pervasive, and isn’t slowing down anytime soon.

At Polycot Associates, one of our primary beliefs is in an inherent right to digital freedom. What does this term really mean? EFF-Austin, a spinoff from the national Electronic Frontier Foundation (EFF), offers some insight into the meaning of digital freedom in their mission statement. EFF-Austin says that their mission is to advocate for “the right to communicate [over computer networks] and share information without unreasonable constraint…[we have] the fundamental right to explore, tinker, create, and innovate along the frontier of emerging technologies. ”EFF-Austin is a non-profit organization focused on areas of free speech, creativity and innovation, privacy, security, and transparency.

On a personal level, I have supported digital freedom for nearly three decades. As President of the Board of EFF-Austin for 15 years and as a web developer and cooperative member of Polycot Associates, I hold the concept of digital freedom at the forefront of my thinking. While I’m no longer President of EFF-Austin, I continue to be an active member on the Board of Directors and to strongly advocate support for online freedom and open technology. Part of that advocacy work is a dedication to education and conversation. Educating others about issues surrounding digital freedom and trying to catalyze conversation about the complexities inherent in related issues are always compelling priorities. 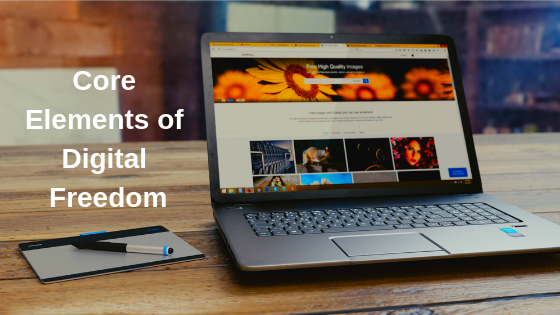 Core Elements of Your Digital Freedom:

Digital freedom is the firm belief in digital and personal freedom. How do we leverage the evolving Internet to network together without making formal, and potentially constraining, connections? How can we bring together organizations with similar beliefs about digital freedom to create constructive change in our society? These are the kinds of questions we ask ourselves at Polycot Associates, as technologists and creatives whose business is built on the World Wide Web.